Circus Flora Presents
“The Quest for the Innkeeper’s Cask” 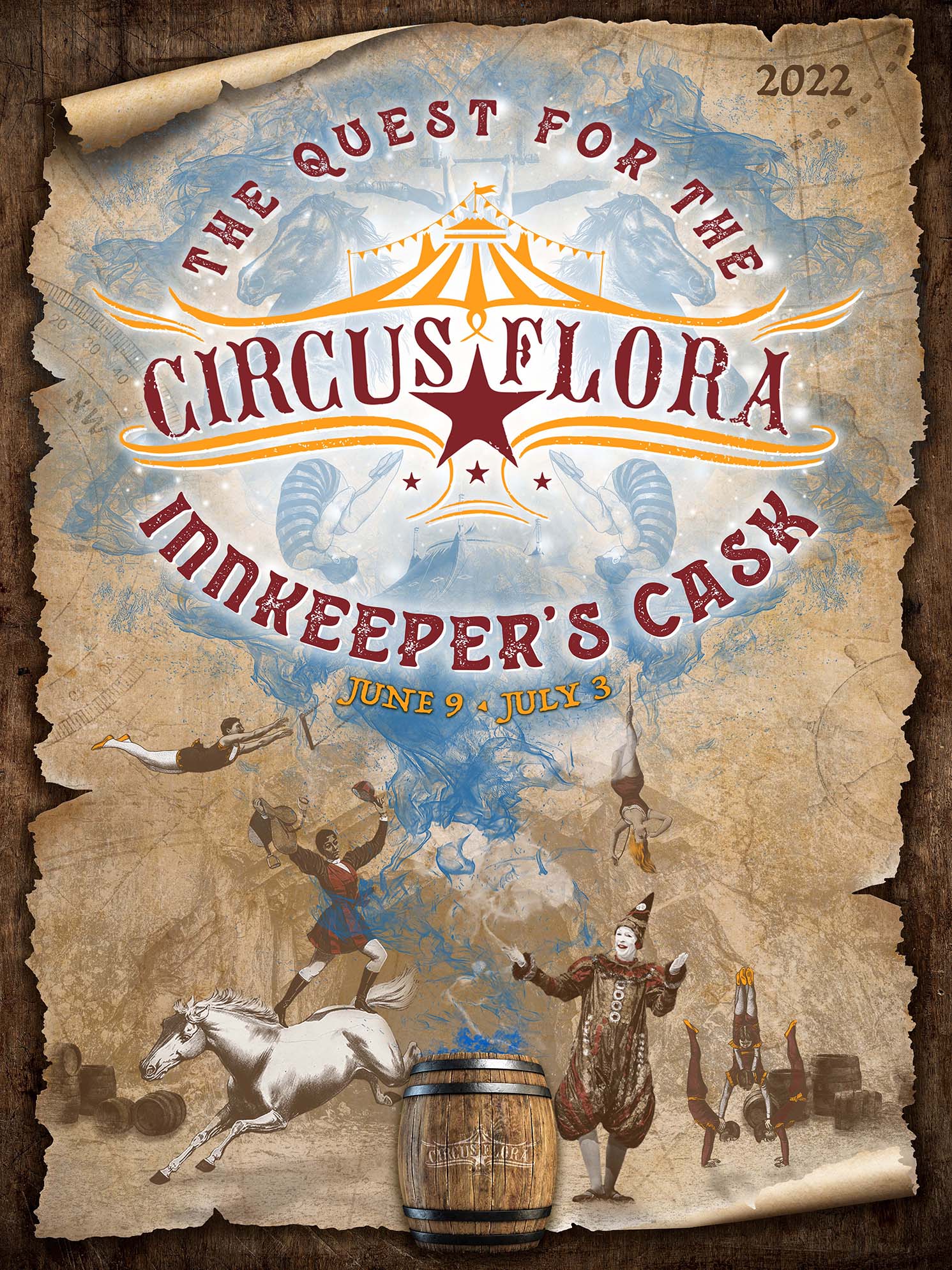 Circus Flora is going underground! The caves beneath St Louis have fascinated the city’s residents for generations. Each cave has its own story, its own mystery, its own secrets. In “The Quest for the Innkeeper’s Cask,” Circus Flora’s troupe seeks an ancient relic, rumored to have mystical powers, and believed to be somewhere beneath the city’s streets. But it seems that someone does not want the Cask to be found—the closer it is, the more obstacles and boobytraps seem to be in the way.

Acrobats, daredevils, aerialists, comedians and more tell this wondrous story in a way that only Circus Flora can. Remind your family that adventure and excitement are everywhere, even underneath our city’s streets!

A St. Louis Tradition for Over 35 Years!

Circus Flora is a Theater Company, specializing in one-ring circus production, based on the focused energy of modern and traditional circus arts. Our goal is to create a truly American circus, with a narrative that engages audience members personally and emotionally, and physical feats that are inspirational. The world class company of Circus Flora becomes a family, preserving classical European circus traditions while incorporating innovative techniques and original new artists.

by Valerie Schremp Hahn Tickets for Circus Flora will go on sale Tuesday, and directors on Thursday also announced details of this season’s show: “The Quest for the Innkeeper’s Cask.” The 36th season will start June 9 and run through July 3 under the Big Top in Grand Center. The [...]

Special Thanks To Our Generous Sponsors 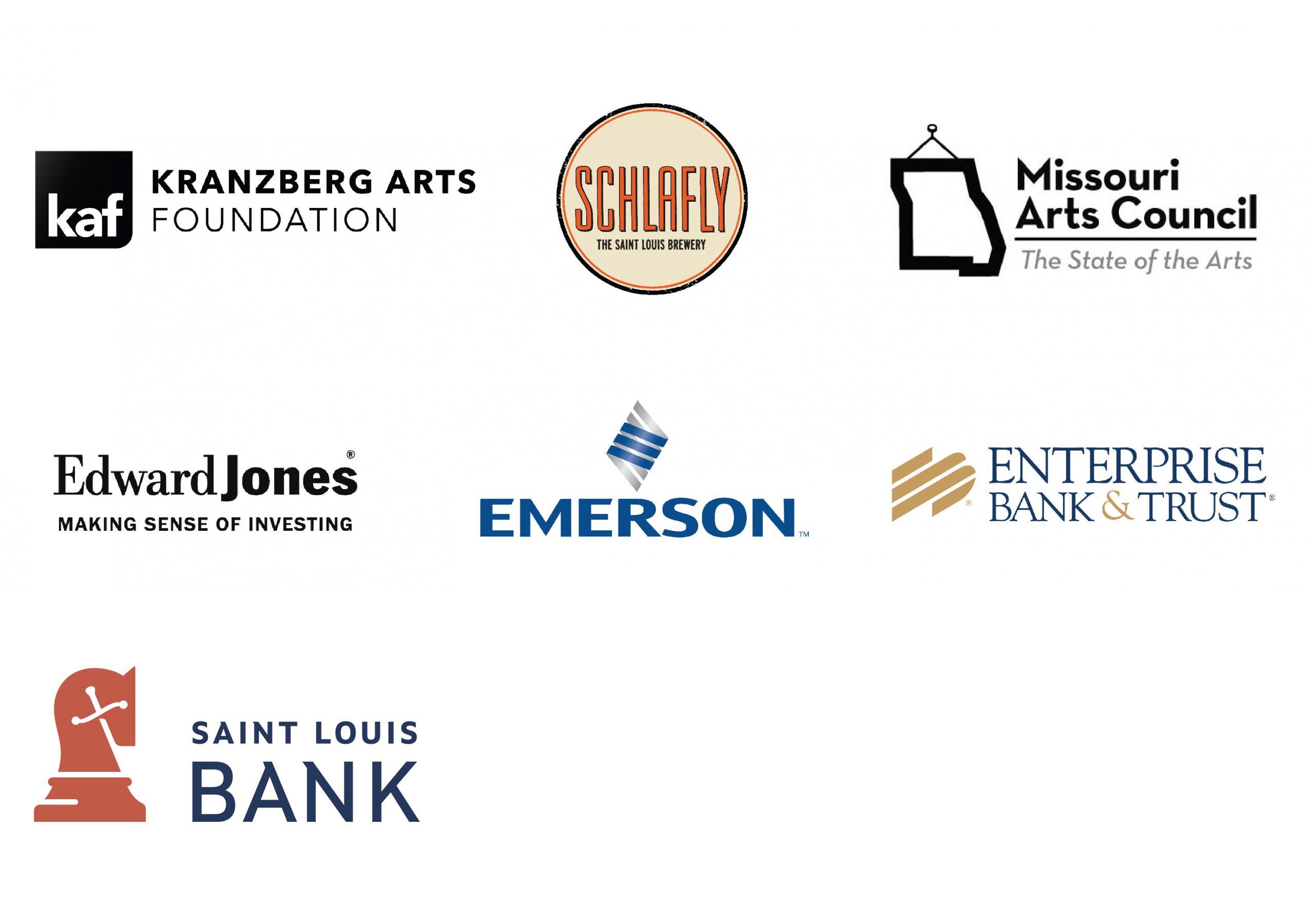